Founded in 2008, doTERRA’s mission from the beginning was to share the highest quality essential oils with the world. Having seen the incredible benefits of using these precious resources, a group of healthcare and business professionals set out to make that mission a reality. They formed a company and named it doTERRA, a Latin derivative meaning “Gift of the Earth.”

The first hurdle they needed to overcome was to establish a quality standard in an industry that had never had one previously. The doTERRA founders were committed to providing only the purest, highest-grade essential oils. This commitment led to the creation of a new standard of quality: CPTG Certified Pure Tested Grade™. Every doTERRA oil is held to the highest possible level of purity.

Now, doTERRA means more than “Gift of the Earth.” It means wellness, healing, and hope.

Though doTERRA was founded more than a decade ago, the memories, struggles, and sacrifices of the experience are still fresh. Watch the doTERRA Genesis story below.

Through the life-enhancing benefits of essential oils, doTERRA is changing the world one drop, one person, one community at a time.

Check out some of the doTERRA highlights from last year!

doTERRA has experienced rapid growth since its founding. Below are just a few of our milestones.

In order to facilitate the best personal essential oil experiences, doTERRA utilizes a direct selling model. This approach allows distributors to work with customers, which allows customers to learn about and experience essential oils from somebody they know and trust. This model also creates the opportunity for individuals and families to achieve their dreams of financial independence.

Over three million Wellness Advocates now use and sell doTERRA products around the world.

Alternative forms of medical treatment are becoming increasingly popular among individuals today. Many patients are no longer satisfied with going to the doctor and being told to simply take a pill or have a procedure done. Individuals want options. Patients…

BASI Pilates was established in 1989 by Rael Isacowitz, who is considered to be one of the leading figures of the Pilates world today. The acronym BASI stands for Body Arts and Science international, which is both the name of…

Lypossage™ was created by Charles W. Wiltsie III in 1999. Essentially, it is a type of non-surgical cellulite treatment that is based upon massage techniques meant to tighten the skin and strengthen muscle tone. In addition to massage, lymphatic drainage and myofascial release methods are used. Lypossage™ clinics… 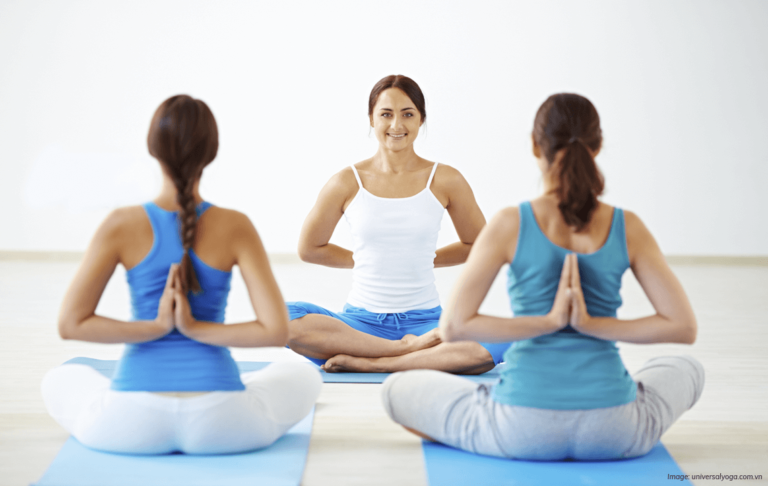 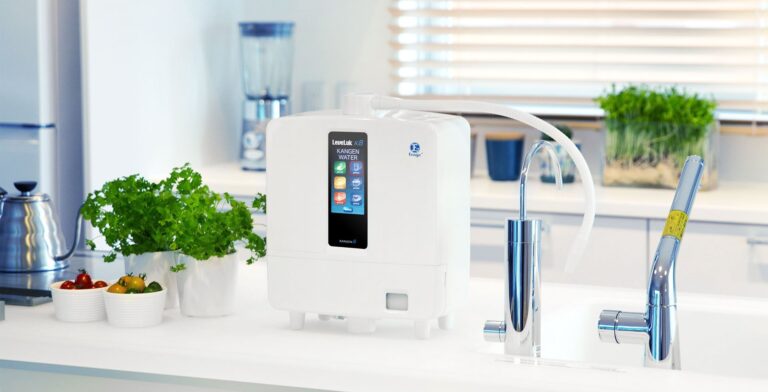 Kangen means “return to origin” in Japanese. Kangen Water® is alkaline water produced by Enagic’s alkaline ionizer and water filtration machines. For more than 40 years, Kangen Water® has been used in Japan to help restore the body to its…